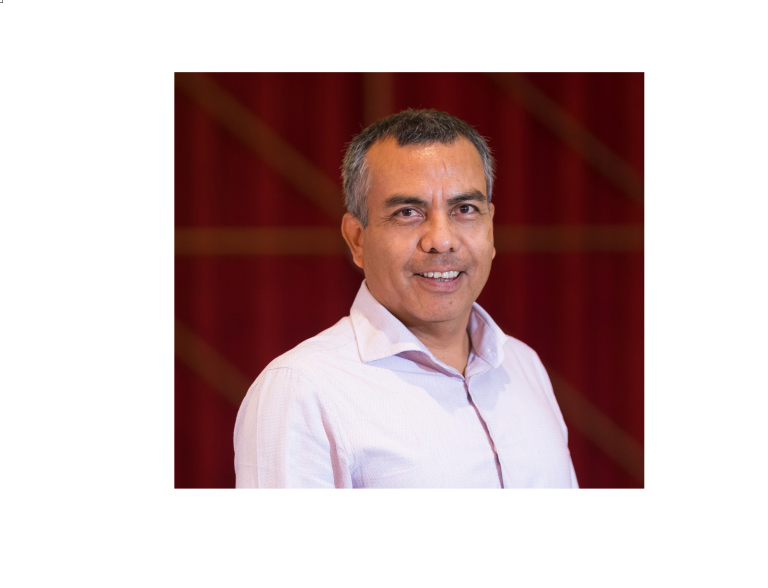 University of the Basque Country

Joel Villatoro received his M.Sc. and Ph.D. degrees in optics from the INAOE-Instituto Nacional de Astrofísica, Óptica y Electrónica, Puebla, Mexico, in 1995 and 1999, respectively. He is currently Ikerbasque Research Professor at the University of the Basque Country UPV/EHU. Prior to his current position, he held research posts at Aston Institute of Photonic Technologies, Birmingham, U.K.; the Institute of Photonic Sciences (ICFO), Barcelona, Spain; the Centro de Investigaciones en Óptica A. C., Leon, Mexico; the University of Valencia, Spain; and the Case Western Reserve University, Cleveland, Ohio, USA. In 2020, he was awarded the distinction of Optica Fellow for his contributions to interferometric optical fiber sensors. In 2021, he was included in the prestigious list of the World’s top 2% of scientists. His research interests include interferometric sensors based on standard, multicore and photonic-crystal fibers, applications of sensors in real-world environments, and development of micro and nano-sensors for biomedical applications.