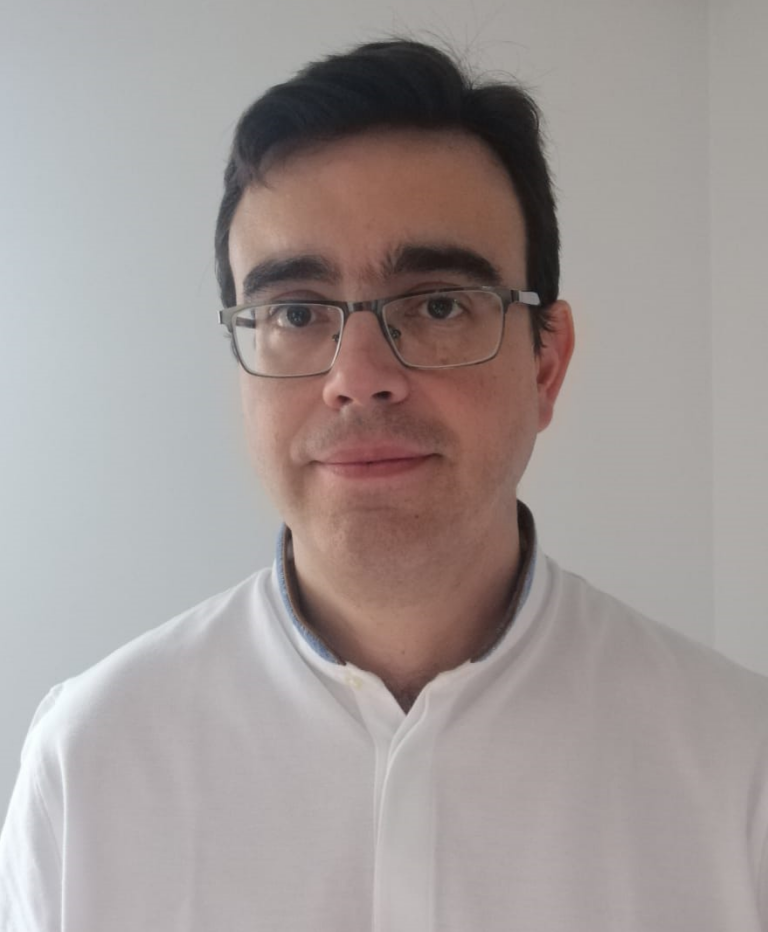 Miguel González-Herráez received the M.Eng. and D.Eng. degrees from the Polytechnic University of Madrid, Madrid, Spain, in 2000 and 2004, respectively. In October 2004, he was appointed Assistant Professor in the Department of Electronics, University of Alcalá, Madrid, Spain, where he was promoted to Associate Professor in June 2006. He is the author or coauthor of >120 papers in international refereed journals and >130 conference contributions and has given >20 invited/plenary talks at prestigious international conferences. His research interests cover the wide field of nonlinear interactions in optical fibers, with particular focus on distributed optical fiber sensing. Prof. González-Herráez has received several important recognitions to his research career, including the European Research Council Starting Grant, the “Miguel Catalan” prize for young scientists given by the Comunidad de Madrid and the “Agustin de Betancourt” prize of the Spanish Royal Academy of Engineering.

We review our recent work on chirped-pulse distributed acoustic sensing and its use for the characterization of teleseismic and microseismic activity. We show that this tool may offer impressive new capabilities in the field of seismology, particularly in underwater scenarios.