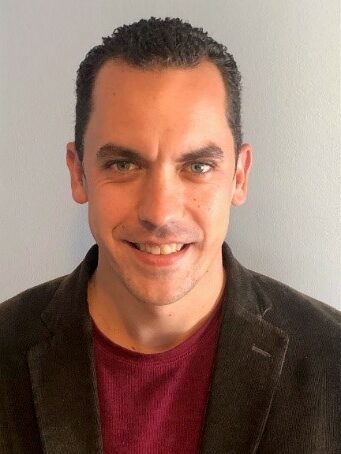 Paul R. Ohodnicki Jr. is currently an associate professor in Mechanical Engineering and Materials Science department at University of Pittsburgh and the Engineering Science program director.  In addition, he serves as the Chief Technology Officer and co-founder of CorePower Magnetics, an early stage startup seeking to commercialize a portfolio of intellectual property developed during his time as an employee at the US Department of Energy.  Prior to his current roles, he was a materials scientist and technical portfolio lead in the Functional Materials Team of the Materials Engineering & Manufacturing Directorate of the National Energy Technology Laboratory. He graduated from the University of Pittsburgh in 2005 with a B.Phil. in engineering physics and a B.A. in economics and subsequently earned his M.S. (2006) and Ph.D. (2008) in materials science and engineering from Carnegie Mellon University.  Ohodnicki has published more than 150 technical publications and holds more than 15 patents, with more than 30 additional patents under review. He also is recipient of a number of awards and recognitions, including Federal Employee Rookie of the Year Award (2012), Presidential Early Career Award in Science and Engineering (2016), and Advanced Manufacturing and Materials Innovation Category Award for the Carnegie Science Center (2012, 2017, 2019). In 2017, he was a nominee for the Samuel J. Heyman service to America Medal.