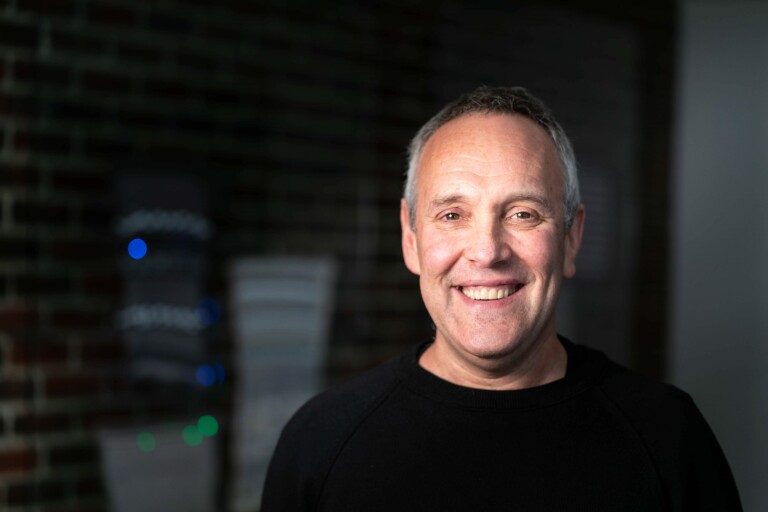 Professor Fink holds a B.A. in Physics and a B.Sc. in Chemical Engineering from the Technion and a PhD from MIT’s Department of Materials Science and Engineering. He is the recipient of multiple awards, among them the National Academies Initiatives in Research (2004), the MacVicar Fellowship (2007) for outstanding teaching, and the Collier Medal (2016).

Professor Fink is a co-founder of OmniGuide Surgical Inc. (2000) a MA based medical device company that develops, manufactures and markets precision optical scalpels for minimally invasive surgery. He served as its chief executive officer from 2006–2010. OmniGuide scalpels have been used in over 300,000 procedures for treating cancer of the airways and brain, endomytriosis adebilitating gynecological disease and to restore conductive hearing loss.

Fink served as the Director of the Research Laboratory of Electronics from 2011-2016. As the Lab Director he initiated the Translational Fellows Program, a postdoc venture program to facilitate research-derived ventures, and the Low Cost Renovation (LoCRS), and during his tenure, the Lab became fully endowed.

Fink is the coauthor of over 120 scientific journal articles and holds over fifty issued U.S. patents on multimaterial fibers, fabrics devices and fabrics. Fink is teaching the new course “Fabric Computing” at MIT.

Fabrics cover a truly valuable real estate – the surface of our bodies. Exposed to troves of data, important health insights would be revealed if only fabrics could compute: sense, store, analyze, infer, alert, and act while retaining their aesthetics, comfort, and resilience. A fiber-centric blueprint for appreciating fabrics will be presented leading to the transformation of fabrics from a “goods” to a “services and experiences” industry.