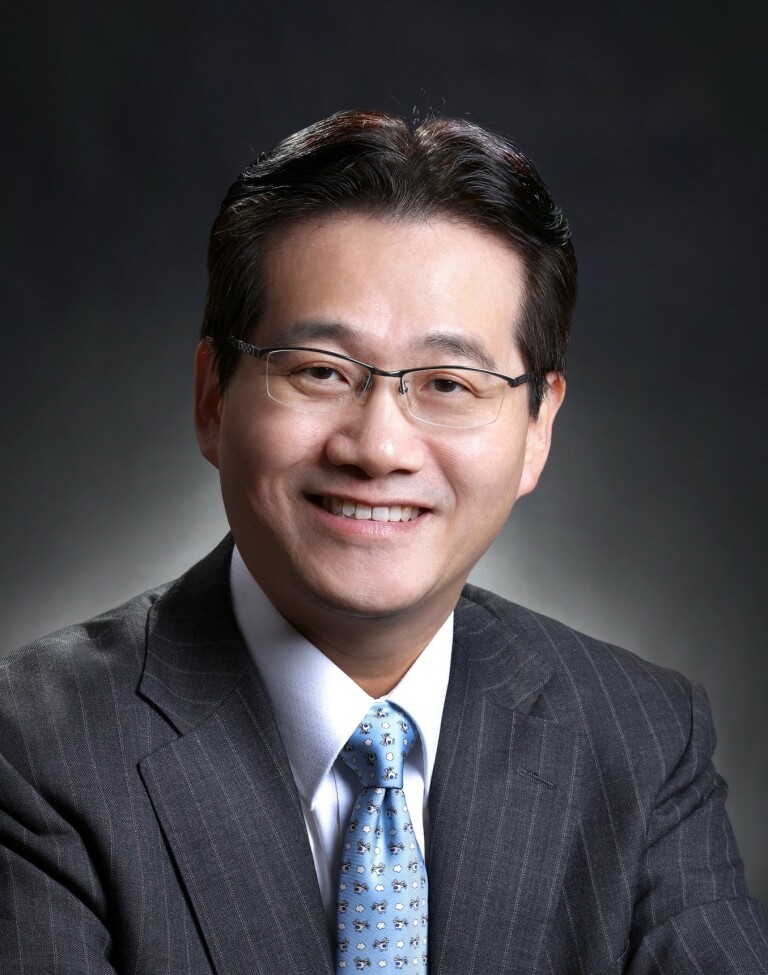 Zuyuan He received his Ph.D. degree in Advanced Interdisciplinary Engineering from the University of Tokyo, Japan, and became a Research Associate of the University of Tokyo in 1999.  In 2001, he joined CIENA Corporation, Linthicum, Maryland, USA, as a Lead Engineer heading the optical testing and optical process development group.  He returned to the University of Tokyo as a Lecturer in 2003, then became an Associate Professor in 2005 and a full Professor in 2010.  He is now a Chair Professor at the Department of Electronic Engineering, Shanghai Jiao Tong University, China.  His current research interests include optical fiber sensors, specialty optical fibers, and optical interconnects.  He co-authored about 500 papers in peer-refereed journals and international conferences, and has been awarded 40 patents from China, Japan, USA, and UK, respectively.

Dr. He has served as technical program committee members in a variety of international conferences, such as CLEO, OFC, and OFS, and as the general chair of Asia Communications and Photonics Conference (ACP) 2014 and Asia-Pacific Optical Sensors Conference (APOS) 2016, respectively, and worked as an Associate Editor of IEEE/OSA Journal of Lightwave Technology in 2013-2019.